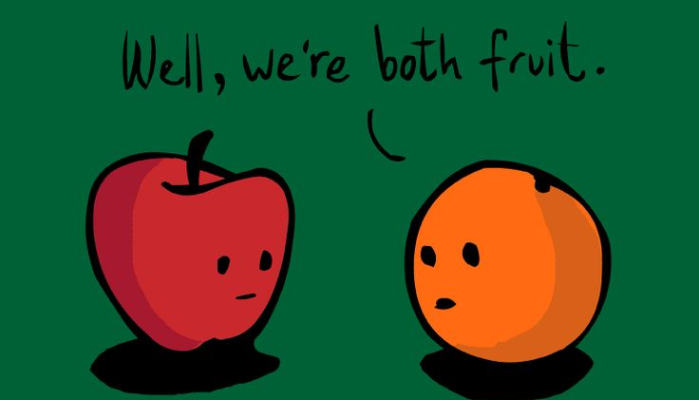 Generational challenges and Millennial themes are not 100% the same worldwide. Big surprise, right? Over the Thanksgiving holiday, I visited Tokyo, Japan and had a chance to observe the trends of an Eastern, “First World” developed nation. The insights gleaned were quite surprising:

Japan offers a wealth of best practices as well as considerable challenges. When considering your engagement strategy, it’s important to keep in mind that one size doesn’t fit all. As a global company, delving into the differences by culture and then scaling across commonalities is the best approach.

Any experience you have working with Japan you’d like to share? Drop me a line with your observations.

Crystal Kadakia is a lauded speaker, author, thought leader, and consultant for Millennials, Multi-Generational Workplace, and Modernizing the Workplace. She is considered a unique resource and requested by executives and organizations to bring practicality and rigor to applying Millennial insights in today’s world. What are your 2016 programming plans? We are experts in helping you meet your multi-generational workplace challenges. Invite us to give a custom talk at your organization.